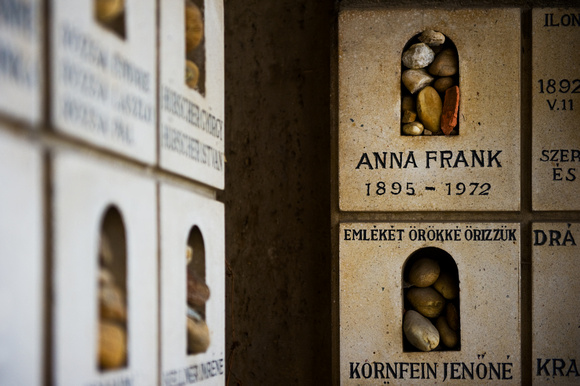 The Holocaust Memorial in Budapest at the Dohany Synagogue is one of the world's greatest memorials to the victims of the Holocaust.

The Dohany Synagogue, also known as The Great Synagogue or Tabakgasse Synagogue, was built between 1854 and 1859 in the Moorish Revival style, with the decoration based chiefly on Islamic models from North Africa and medieval Spain. The complex consists of the Great Synagogue, the Heroes' Temple, the graveyard, the Holocaust memorial and the Jewish Museum. It is the largest synagogue in Europe and the fifth largest in the world.
© Yen Baet. All Rights Reserved.
Powered by ZENFOLIO User Agreement
Cancel
Continue