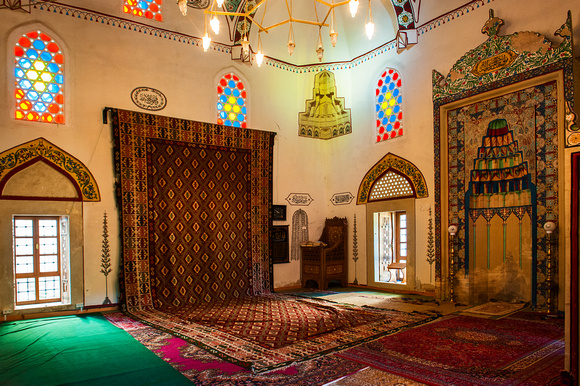 On the left bank of the Neretva river, just about 150 metres north of the Old Bridge, stands the second biggest mosque in Mostar - the Koski-Mehmed Pasha Mosque. Construction of the mosque took a few years after it started in the early 17th century, and was completed in 1619. Visitors are allowed to climb the minaret, which offers a panoramic view of the city. Like most buildings in the old town of Mostar, the Koksi Mehmed Pasha Mosque was seriously damaged during the war in the 1990s and was later restored.